Hussein Ali, fictional name, works as river level gauge reader for FAO-SWALIM (Somali Water and Land Information Management). In the midst of clan disputes, he walks to the middle of the bridge that divides into two a town along the Shabelle river, one of the two main rivers of Somalia. Hussein quickly takes the reading of the gauge that SWALIM has installed. It is a routine that he has mastered.

SWALIM programme has managed to operate consistently in Somalia despite challenging insecurity issues since 2003. With the aim of serving different stakeholders, SWALIM has been playing an important role over the last years in supporting the lives of many people in the country who depend directly on water and land resources, thanks to the high-quality information produced on these resources.

The sheer resilience and hard work undertaken by colleagues like Hussein, and many other gauge readers across the country, has been essential for SWALIM to deliver a major contribution in the utilization and management of land and water resources in Somalia.

“To ensure consistent gauge reading, sometimes I have to make my reading while pretending to be crossing, to then quickly geting back to my village so people don't notice what I am doing,’’ says Hussein. ‘’I am proud of what I am doing, and I appreciate the efforts I am making in contributing to working towards Zero Hunger,” he adds.

SWALIM has largely supported government institutions in Somalia through generation of information early warning information on calamities like floods and droughts and measures to mitigate climate change, which is key to tackling impending disasters. ‘’The type of information we generate and the tools we develop have been able to help Somali government institutions and partner agencies effectively manage water and land resources, as well as responding effectively to emergencies and development programmes for Somalia,” says Ugo Leonardi, SWALIM Chief Technical Advisor a.i.

According to Leonardi, “most importantly, it has also helped vulnerable Somali communities to prepare for and respond to emergencies in a timely manner.’’

In line with this early warning/early action mindset, SWALIM has also developed a SMS alert system in case of extreme weather events like floods and cyclones. The SMS alert messages recipients are mostly vulnerable community representatives along the two main rivers in Somalia, Juba and Shabelle, particularly flood-prone areas. “We also have subscribed fisher folks along the coast of Somaliland and Puntland whom we send the messages to when we have cyclones and other storms that may affect their livelihoods,” explains SWALIM’s meteorologist Peris Muchiri.

Unlike Hussein, Farah Nur, fictional name, another gauge reader along the Shabelle river, is a man of mixed feelings. Farah who has been collecting river level and floods data for FAO-SWALIM for many years says that he had been working in a low profile because of the fear of extremists, insecurity are  in the area. “I am happy and feel good that I am contributing to the society, especially during floods despite the death threats I have faced,” Farah quips happily.

The FAO managed programme is the front runner in the collection, analysis and dissemination of crucial land and water data thanks to a broad network of more than 130 hydro-meteorological stations across the country. These data collected has been used to produce flood and drought early warning information and inform other climate dependent sectors like agriculture and livestock.

The main objective of SWALIM is to strengthen and support the capacity of Somali Institutions to make better use of information when making decisions on sustainable natural resources management, planning, investment and disaster preparedness/response resilience building.

In order to meet this objective, the programme works closely with the Somali public institutions like the ministries with the aim of building information networks and systems that can support the decision-making process for emergencies, data collection, rehabilitation and development process.

SWALIM also works in close collaboration with other units within FAO Somalia, like the Food Security and Nutrition Analysis Unit (FSNAU), livestock and agriculture units as well as other developing partners working in Somalia to achieve its objectives. It is a multi-donor project and currently is funded by the European Union, Italy, Switzerland and USAID. 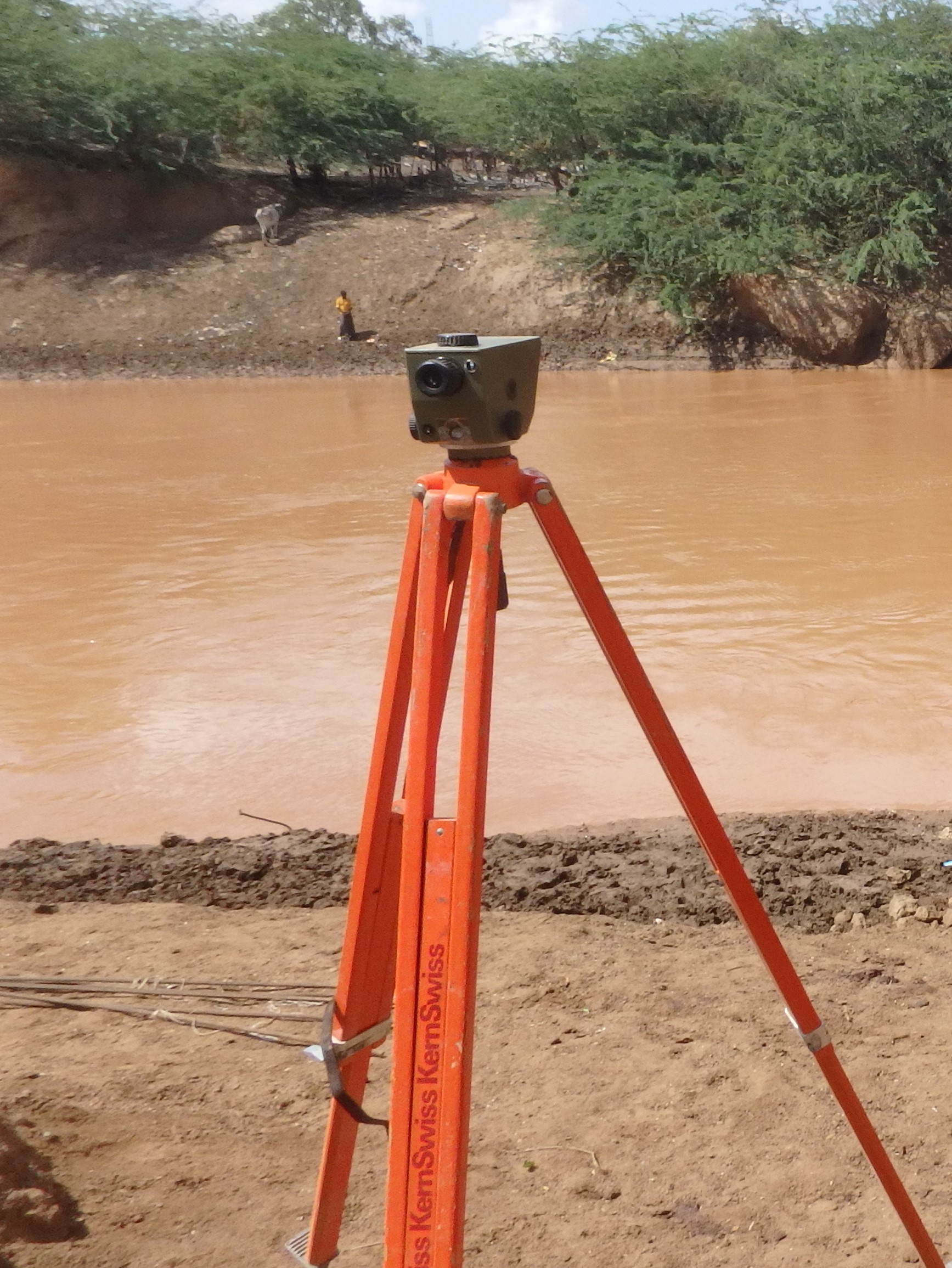